AOSP as a Platform Strategy for Operators 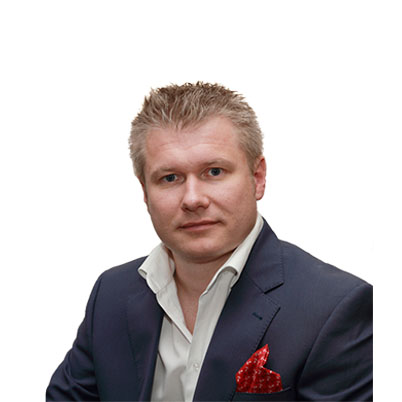 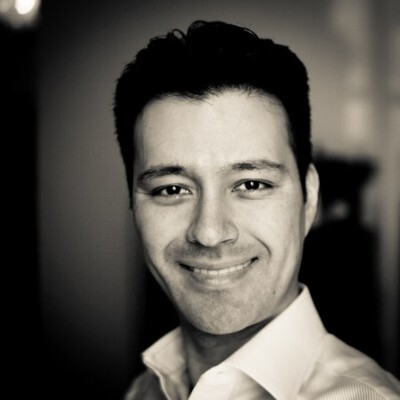 AOSP is the open-source common base for the Android operating system developed and maintained by Google. Aside from the open-source base, Google also licenses additional services and software that add functionality and enable connectivity to the Google ecosystem, which comes with additional certification requirements, recommendations, and guidelines to be followed. The additional services and software licensed by Google, culminate in the branded Android and Android TV platform OS variants. By selecting AOSP as the platform-OS for an operator Pay TV device, several advantages may be realized.

For one, the device will be closed off from the Google ecosystem – meaning no Google Play Store with apps from 3rd party providers and the effective creation of a walled garden that may be completely tailored and controlled in a managed device setting. Such a closed platform may be in line with an overall operator strategy and so this option would be well suited. In such a controlled environment, operator content and services may be prioritized and promoted in any manner desired. The operator may decide what 3rd party or partner apps and services to make available if at all.

Furthermore, by limiting the number of apps and services that are running on a managed device, the overall system resource needs are lowered. As a result, the hardware choice and SoC selection benefit from the possibility of going with a less costly chipset.

So, while the Android TV OS variants (Standard Tier up to and including Operator Tier Custom Launcher), provide access to the Google Ecosystem (Play Store, YouTube, and more), AOSP is a decidedly bare-bones approach where only the operator designated content and services are exposed for a tailored and highly curated user experience.

Despite AOSP and the Android TV variants being developed and maintained by Google, there are some key differences that are important to understand when choosing the most appropriate platform strategy. How does AOSP stack up against the four main areas we identified as part of an operator OTT offering?

1. To maximize the entertainment appeal

Unlike Android TV, AOSP is fully customizable, both in terms of the interface and features that can be added. Over recent years, vendors have put a lot of front-end development effort into creating a more intuitive user experience for the TV environment. This means that the latest devices on the market running AOSP deploy a fluent user interface that is much more tailored for television experiences.

Of course, for operators one of the best ways to maximize the entertainment appeal is to act as an aggregator of third-party content. With Android TV, 3rd party apps may be accessed via the Google Play Store. That is not the case with AOSP, however that doesn’t mean you cannot add third-party apps and gather direct agreements with those providers and create your own store. An operator-curated custom app store is possible by going the AOSP route. However, it does mean that such an alternative store would need to be managed outside the Google ecosystem, handle application provisioning and payments, which comes with a management and maintenance overhead of its own.

2. Keeping costs to a minimum

The cost involved with AOSP depends very much on the specific implementation. With a reduced set of apps and services running, the cost per device can be reduced by selecting hardware components to more closely match the resource needs. Also, AOSP comes with fewer certification requirements and imposed rules, which directly translates to costs being spared and certification rounds avoided for both UI and hardware. This makes it in general more cost-effective than the Android TV route, especially when considering a smaller lot of devices. That being said, with AOSP, more development time and effort is needed to build a highly controllable system and the cost of that work should not be underestimated.

Moving fast, innovating, performing experiments, does at times entail altering the system firmware and pushing updates out to customer devices that goes beyond the launcher scope. AOSP again prevails when it comes to the fluidity and streamlined process that may be put in place for making such changes. The reduced certification and compliance hurdle paves the way for updates to be rolled out quickly. Keeping pace with innovation can be done with a leaner team while benefiting from the full flexibility the platform OS has to offer.

With AOSP, it is possible to build a tailor-made TV service on dedicated hardware that fulfills the particular needs of a Pay TV provider. It features hardware abstractions that give a stable and well-defined starting point for hardware manufacturers to create drivers for desired components. AOSP allows for an unprecedented level of control over the system and overall experience. Changing system-level behavior, incorporating proprietary or 3rd party security features, all contribute to the high level of customizability, flexibility, and adaptability allowed with this OS flavor.

Is AOSP the right platform for your service?

If you are a new entrant in a market with a non-linear service offering, AOSP may be a viable option, requiring lower upfront investment while providing a direct path to delivering a bespoke entertainment service for a captive audience. This will generate additional revenue for you while increasing customer loyalty. It is also better suited in markets with low OTT and streaming usage where traditional linear TV plays a key role.

For a deep dive into the major platforms for OTT operators, check out the other parts of this OTT platform strategy series:

Get the Free Ebook

Start building your OTT strategy today by dowloading this blog series as an ebook!
Or you can get in touch for even more information and a discussion on building OTT services.

This blog post is part of a five-piece blog series on platform strategy for OTT providers. The series is co-authored with Hibox's parent company Accedo and is also published on the Accedo blog.